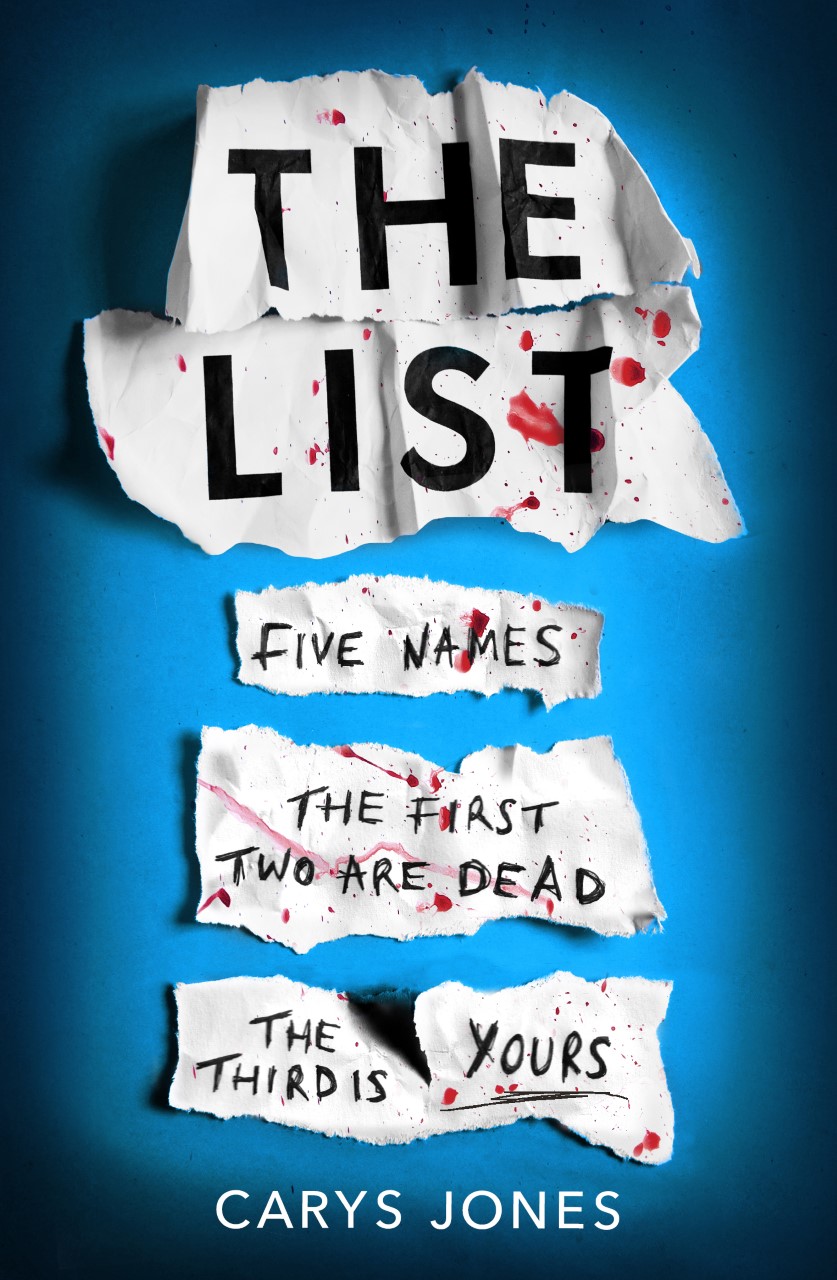 Carys Jones has joined Orion Books in a two-book deal, with THE LIST available now in e-book, and paperback due for release 15th October.

Beth Belmont runs every day. She knows every turn, every bump in the road.

So when she spots something out of place, a slip of white paper at the base of a tree she’s drawn to it. On the paper are written five names. The third is her own.

Concerned, Beth pockets the list and takes it home. Why is she on the list? And what ties her to the other four strangers on it? Finally, Beth’s curiosity gets the better of her and she searches for the first two names on the list, only to discover that they are both dead. Is she next? Terrified, Beth delves into the past of the deceased names on the list but the truth she finds will be darker and more dangerous than even her worst nightmares.

Read the press release at The Bookseller. 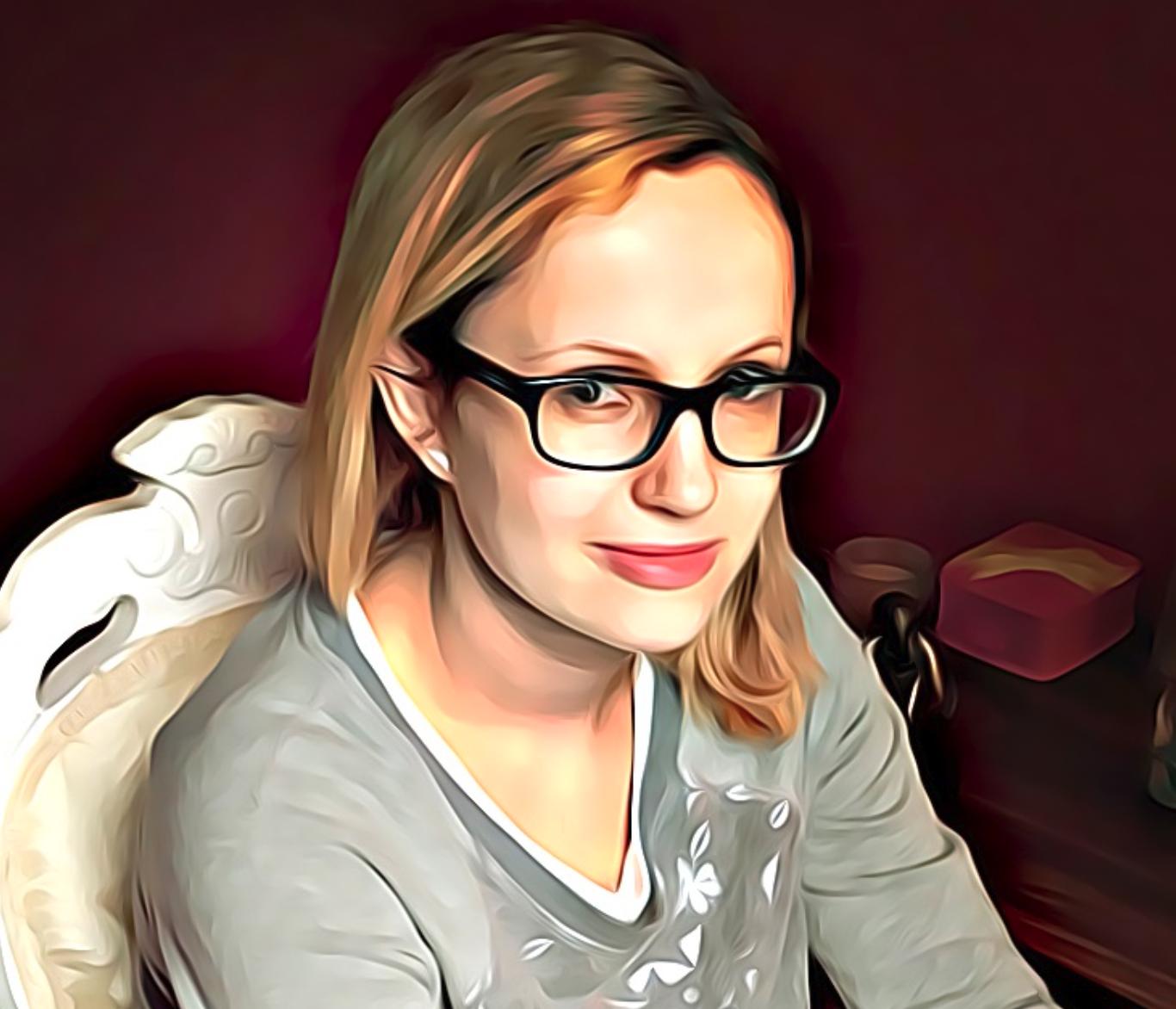 Carys Jones is a thriller writer based in Shropshire where she lives with her husband, daughter and dog.

When she’s not writing she can often be found indulging two of her greatest passions; walking round the local woodland and catching up on all things Disney related.

Carys is represented by David Headley of DHH Literary Agency.